Important step in the development of the new subsidiary

The Greek subsidiary of the infoteam Software Group, infoteam Hellas MIKE in Thessaloniki, is now a member of the German-Greek Chamber of Industry and Commerce (AHK Greece). The infoteam managing directors for the Greek location, Dr. Alexis Papadimitriou and Joachim Strobel, signed the corresponding agreement together with the director of the AHK Northern Greece branch, Georgios Theodorakis.

The membership is the next important step in the development of the Greek infoteam subsidiary. Among other things, infoteam will gain access to a large regional business network and to important trade fairs. In addition, there are numerous offers for the training and further education of employees and thus an important element for the establishment of a qualified team of developers on site. The move to larger office premises is therefore already planned for the autumn of 2022.

The attached graphical material is released for publication. 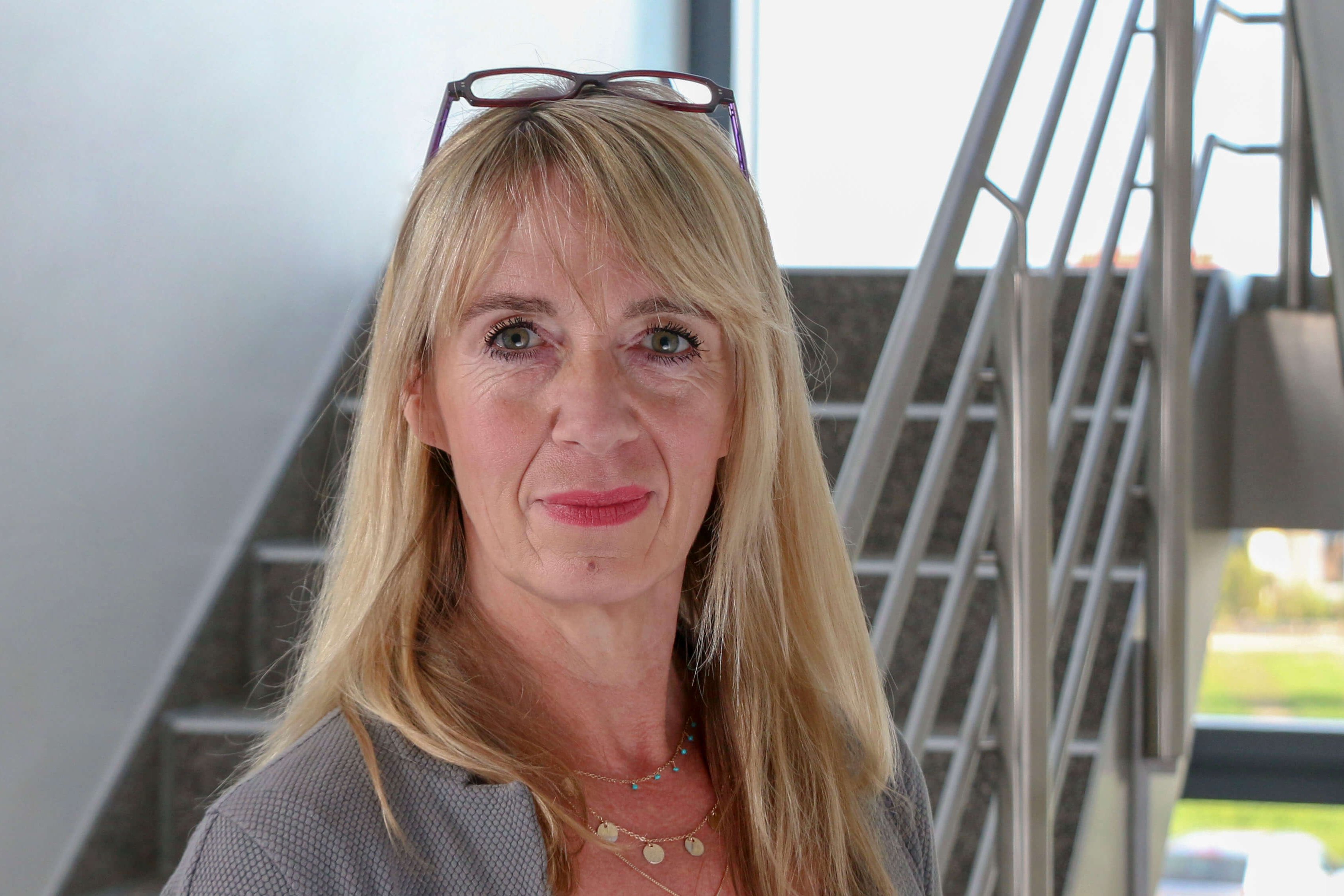